Sculptor Lucas van Blaaderen has always had an interest in drawing and painting, and early in his time at the Gerrit Rieteld Academie, his teachers encouraged him to turn his hand to sculpture. First specialising in figurative work and natural subjects, Lucas became more and more interested in abstract or extracted sculptures. Lucas later lectured at the Gerrit Rieteld Academie to teachers and to degree students. His work has been exhibited mainly in the Netherlands at centres such as the Wetering Galerie, Tiel Museum, at Zaltbommel, Arnhem, Utrecht, Maurik and Nijmegen. Before coming permanently to the Algarve, Lucas spent three years in Mali where his wife ran an emancipation/health and marketing programme for women. While she was running that programme, Lucas educated their small son. He simultaneously set up an education centre for young adults and teenagers to combine traditional craft with more advanced crafts and tools together with an educational program to manage and market products. The Dutch Embassy donated a small sum to this project, and later support was given by Oxfam and Wilde Ganzen. This project became a well established Atelier des Artisanat and it was taken over by a French organisation at the end of the three year assignment. Lucas first came to the Algarve in 1986 on a visit to a friend, and like so many others became convinced that the Algarve is a good place to live. He designed his own house himself, according to Portuguese regulations, and then helped the local builder in the construction. As a sculptor, Lucas has worked and experimented in all possible materials. He worked for some time with bronze, and later in concrete and wood, and he taught sculpture in wood for eight years at the art academy in Amsterdam. From these materials, he has graduated to working in stone. 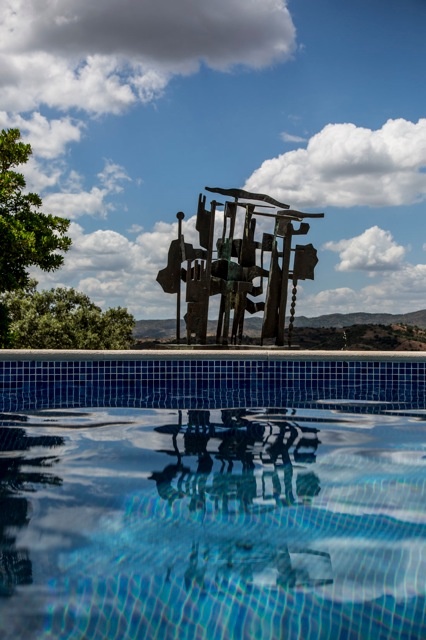 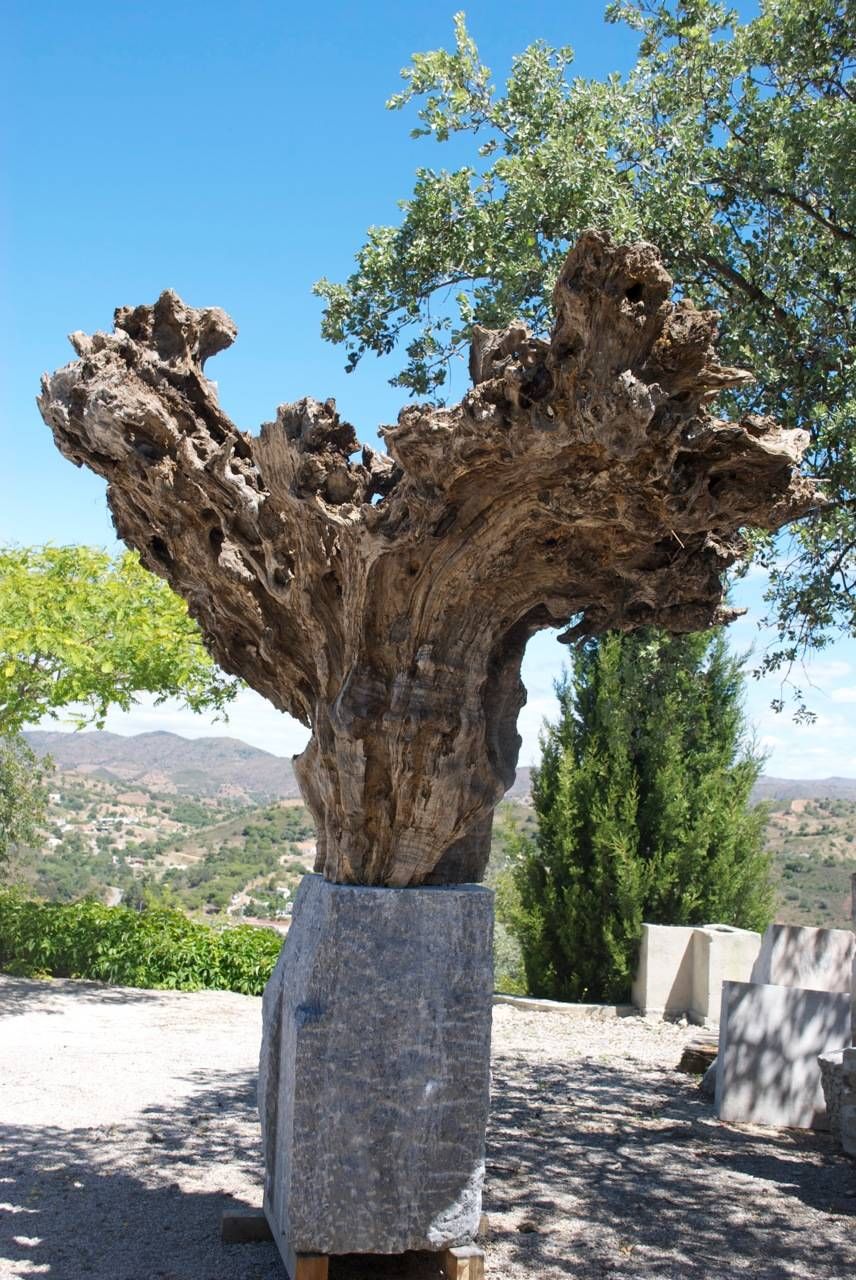