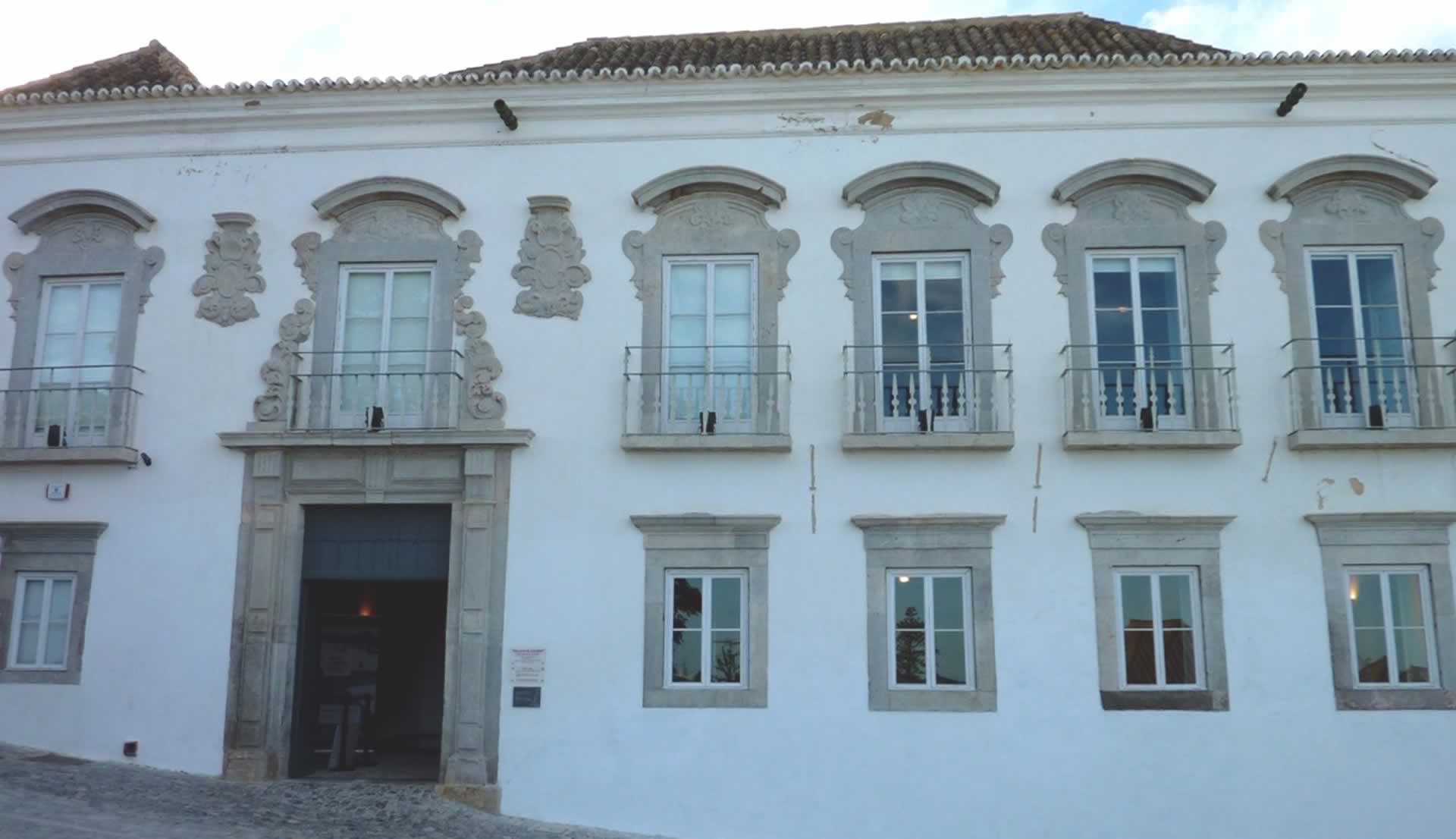 The Algarve History Association (AHA) aims to promote interest in Portuguese culture and history using the English language as the main medium. There is an increasing number of non-Anglophones at Association presentations, and the Association seeks to widen its language base.  The organisation is non-profit making and presentations are made on a voluntary basis. The Association charges no membership fee, nor is there is any charge to attend presentations, although there is provision for voluntary monetary donations to cover the costs of managing the Association and to contribute towards the expenses of guest speakers. The organisers of the Association keep in touch with members by email, and use email to make potential attenders aware of future events.  Events sponsored by the Association are open to all members of the public; and any member of the public with an interest and an ability to present their specialist cultural or historical knowledge may contact us to participate in the annual programme, which runs from September to June inclusive. 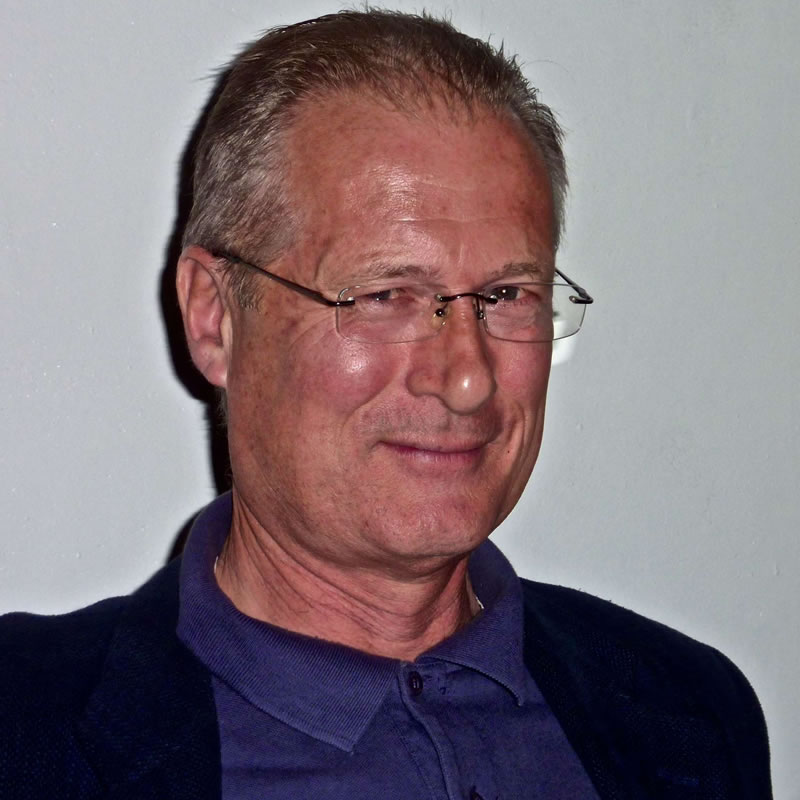 Peter Booker was a Foundation Exhibitioner at Pembroke College, Cambridge, where he obtained his degree in Modern History and he also has an MBA from the Open University.  He took a break from history with his 30 year career as a Human Resource Manager with the National Coal Board, latterly British Coal.  Peter has given over 200 lectures, regularly in Tavira and Lagoa and occasionally in São Brás, Elvas, Lisbon, Porto, Hedingham Castle and the Cavalry and Guards Club in London. 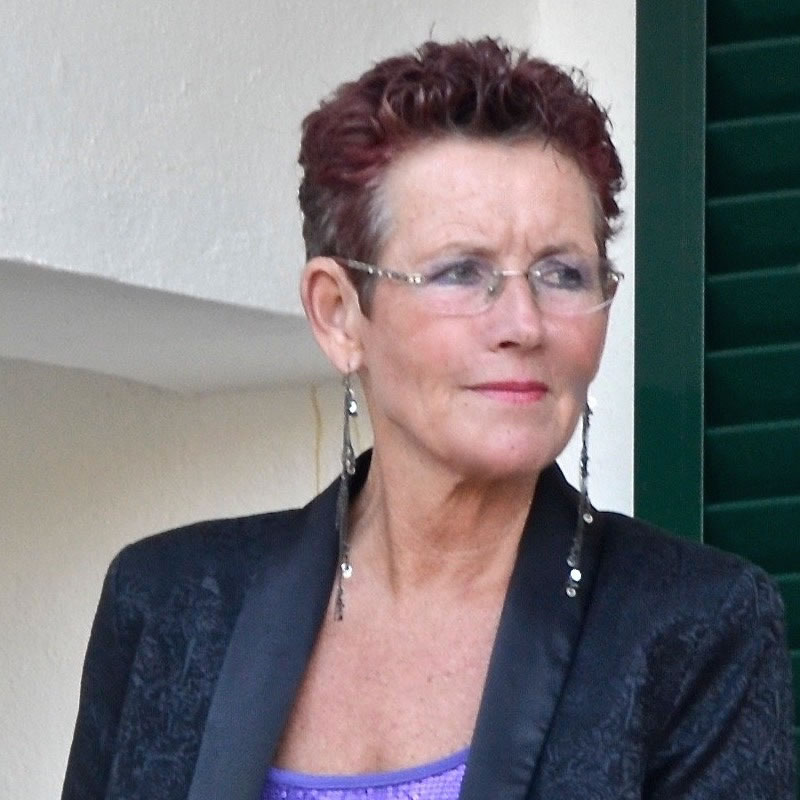 Lynne has a BA in Geography, M Ed in Education Management, MA in Psychology and Counselling, and a PGCE.   In her last job as Headteacher in a community secondary school, she also managed an EU funded project for cultural, economic and social regeneration.  Here in the Algarve, she spent three years establishing the Amigos do Museu do Trajo Algarvio in São Brás.  Since then she has been writing articles on history and managing the Algarve History Association.

Following our encouraging beginning in February and March, we plan the following meetings in April.

Our next concert in the 2021 / 2022 series will be on Sunday 3rd April at 16:00.  The usual forty fingers this year is reduced to thirty fingers, as Frank is not able to be with us. The soloists will be Inge Lulofs, Marlies van Gent and Irene Ainstein, and the programme is as follows:

As usual, please contact Lynne at  lynne.algarvehistory@gmail.com for tickets which are €25 per person

The dates we have in March in Tavira are as follows.  On Monday 18th April at 18:00, Chris Wright will present his Operation Mincemeat. Chris writes:

Some forty minutes' drive from the Portuguese border at Vila Real de Santo António lies the Spanish city of Huelva at the mouth of the Odiel and Tinto rivers. It was here almost eighty years ago that one of the most important deceptions of World War 2 took place. Operation Mincemeat is now a major new film, starring Colin Firth , Kelly Macdonald, Matthew Macfadyen, Penelope Wilton, Johnny Flynn and Jason Isaacs, and is due to hit the big screen in April.

In the early hours of the 30th April 1943, a corpse wearing the uniform of an officer in the Royal Marines was slipped into the sea off the coast of Huelva in an attempt to convince the Germans that instead of attacking Sicily, the Allied armies would invade the underbelly of Europe through Sardinia and Greece.  The brainchild of an eccentric RAF officer and a brilliant Jewish barrister, this great deception involved an extraordinary cast of characters including future James Bond author Lieutenant Commander Ian Fleming; a famous forensic pathologist; a beautiful secret service secretary; a submarine captain; three novelists; an irascible admiral who loved fly-fishing; and a dead Welsh tramp. But there is much more to tell about this incredible story………………………

Chris himself is better known for his activities on the football field.  Eight years ago, he introduced Walking Football to Portugal. East Algarve Walking Football (EAWF) has been responsible for thousands of participants in three groups (the over 50s, over 60s and now the over 70s) taking part in this non-contact sport.  Participants in Walking Football can maintain their fitness into old age and have contributed to raising many thousands of euros for deserving causes. Chris is a trustee of Centre Algarve, Moncarapacho, Europe’s only fully equipped specialist holiday centre for people with special needs. In 2019, Chris was awarded the British Empire Medal by Her Majesty The Queen for ‘services to charity and the community in Portugal’.

On Friday 29th April at 11:00 Peter Booker will present The Umayyad Invasion of Iberia.

The Librarian in Tavira has indicated that there is a maximum attendance of 60 in the auditorium, and that face masks must be worn.  We very much hope that these rules will be relaxed in the near future.  Because of the restricted numbers, we think it right to have a system of reservations.  We shall treat all applications to attend on a first come basis, and to make a reservation, you should email Lynne on lynne.algarvehistory@gmail.com.

The rules in Lagoa for attending events in public spaces have now been relaxed, and it seems that the limit of numbers attending is now more to do with the size of the room. Having said that, the Librarian points out that, at this point, the Câmara requires everyone present to wear a mask. If you plan to attend either talk, please email to Peter, so that we have some idea of numbers.

On Tuesday 19th at 18:00,Peter Booker will present The Umayyad Invasion of Iberia.  This lecture forms the first of three in which Peter will discuss the formation and character of the Muslim Invasions in the eighth century, and the consequent Islamic society, and the present day remnants of that Muslim society here in the Algarve.  Much of these lectures will also analyse the constant and growing pressure from the North, as the Christian princes of León, Castile, Aragon and Portugal strove to reconquer Iberia for the Christian faith.  The tolerant Umayyad state did not survive this constant pressure, and further fundamentalist invasions from North Africa sought to resist the growing northern menace.  All around us here in the Algarve, we have the resulting signs of the constant inimical pressure on the stable Moslem community, including the string of fortifications to the north of the Algarve and the increasing size of the Moslem towns on the coast.

Peter proposes to hold one series of guided walks in Tavira during April. There are three different walks, and which will be held on Tuesday, Wednesday and Thursday and Friday 12 / 13 / 14 April.  The first of the walks covers the Walled Town; the second covers the Later Medieval Town; and the third covers the Suburb to the North of the River.  Each of these tours will be limited to a maximum of fifteen people, at a cost of €5 per person.  A complete walk lasts for around 90 minutes, and each will begin as usual at 11:00.  If you wish to attend, you should contact Peter by email at peterbooker1347@gmail.com.

As we have done a recent talk on Fernando Pessoa, here is more information on an event coming up in June

We continue our association with the ‘Festa dos Anos de Alvaro de Campos’ and we are hosting an afternoon/evening with Richard Zenith, the author of the acclaimed biography of Fernando Pessoa that was published last year.

This session is planned for June 11th in the Library behind the Tavira Police Station. Seating will be limited so we will be asking for registration for the event nearer the time.