Journey to Portugal 7: The Remarkable Village of Moura

We who live in the Algarve may have difficulty in thinking of the Alentejo (além Tejo) being on the other side of the Tagus River; for us, it is on this side. The Alentejo is studded with jewels of the cultural heritage of Portugal.  Places such as Évora, Beja, Estremoz and Elvas. For me, there are many smaller but equally fascinating places little visited in the Alentejo and Moura is one of them.  Wherever you are in Portugal, Moura is not only além Tejo it is also além Guadiana. In the district of Beja, the municipality of Moura shares a border with Spain.  Its countryside is typical of the Alentejo, with undulating plains full of oaks, olive trees and vines.

The 1999 version of ´Lonely Planet´ may have put some people off because it describes Moura with these words: "Don´t plan to stay here long .... you could die of boredom within 24 hours."

But on the other hand, I agree with the description in the 1994 version of ´Portugal:  The Rough Guide´: "Moura is an opulent place full of grand mansions, houses and pretty squares." In the autumn, we spent three days there and I cannot wait to go back. 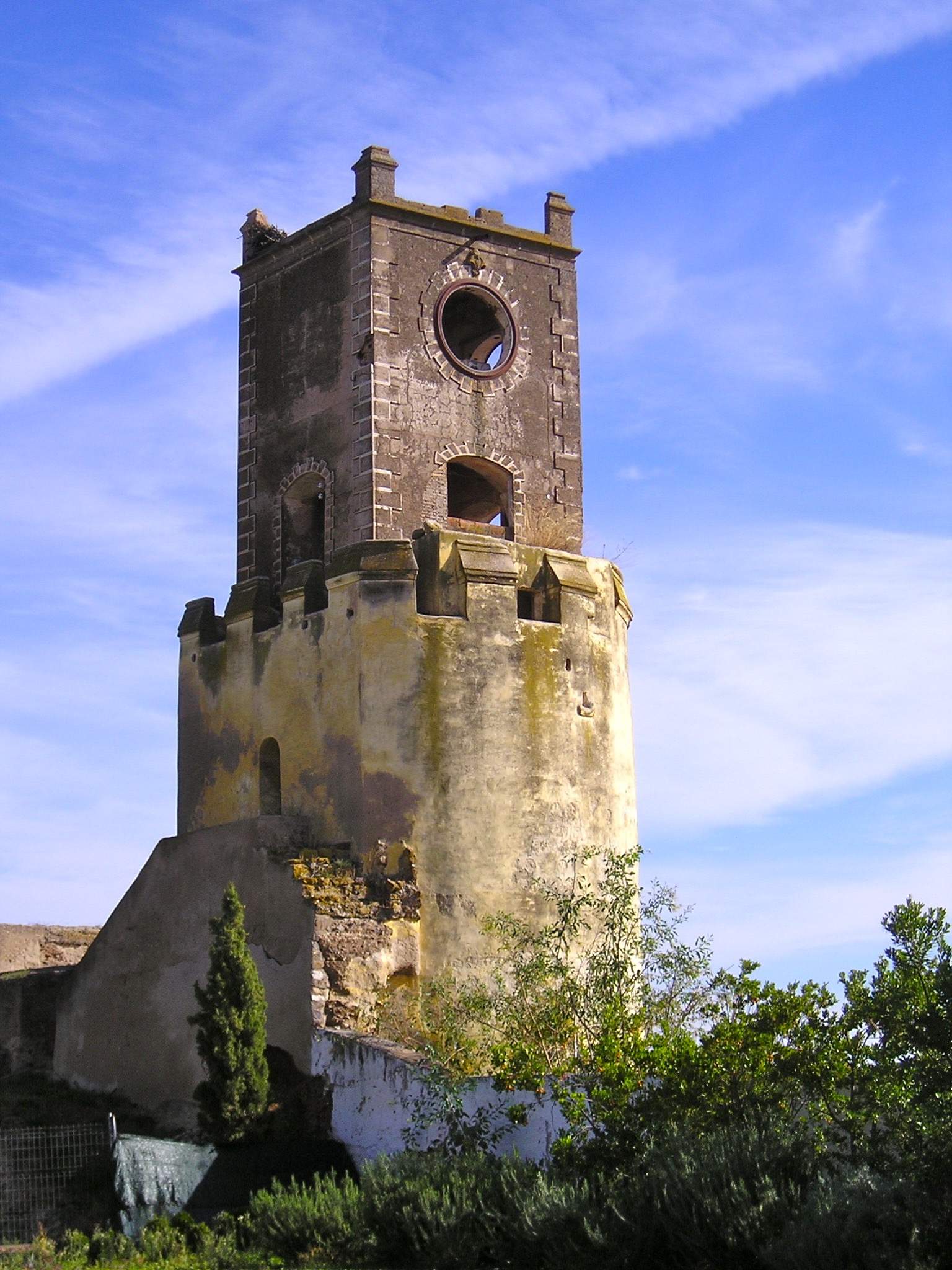 The municipality of Moura offers good farmland and rivers and in the past sources of silver, mercury and copper.  It is no surprise that the area has been settled since megalithic times and the remains of later iron age sites have been found at Castro da Azougada and Álamo.  People of the Roman era also enjoyed the area, and there are archaeological sites of Roman villas.  The Roman era epigraphic and funerary monuments which have been recovered are now in the Municipal Museum of Moura.  This settlement was important to the Moors during their occupation, and we may see the Moorish well and, still extant inside Moura Castle, the lath and plaster of the Almohad period tower.

Legend has it that a Moorish woman, Moura Salúquiya, opened the gates of the town to her betrothed only to find a horde of Christians had murdered him and his escort.  The Christians sacked the town and poor bereaved Moura flung herself from the tower in despair.  The 500 year occupation by the Moors ended in 1232, and the size of the mouraria shows that a large number continued to live under Christian lordship. The castle itself was rebuilt at the beginning of the 14th century during a period of rapid expansion of the village. In the 16th century Moura was one of the main settlements in the south of Portugal with 900 homes and 3000 inhabitants.  It received the title of `The Remarkable Village of Moura´in 1554 and was proclaimed a city in 1968.

One of the most remarkable stories about the town is not a legend but a  true story of the child heirs (who were also prospective marriage partners) to the Spanish and Portuguese thrones who were held hostage in Moura for 2 years 4 months and 5 days (11 January 1481 - 15 May 1483).  The Treaty of Alcáçovas in 1479 had ended the war begun by Afonso V between Portugal and Castile. In a gesture to ensure good faith between the two countries, the heirs to the two thrones, the Infante Afonso of Portugal and the Infanta Isabel of Spain, were both held in Portuguese Moura, supervised by a Spanish guardian.  The episode was called the Terçarias.  With his son held hostage D João II found himself compromised and at the mercy of a powerful nobility.  An untenable position for a king.  It was not until D João managed in 1483 to renegogiate the treaty and to free his son that he could begin to challenge the power of his overmighty barons. 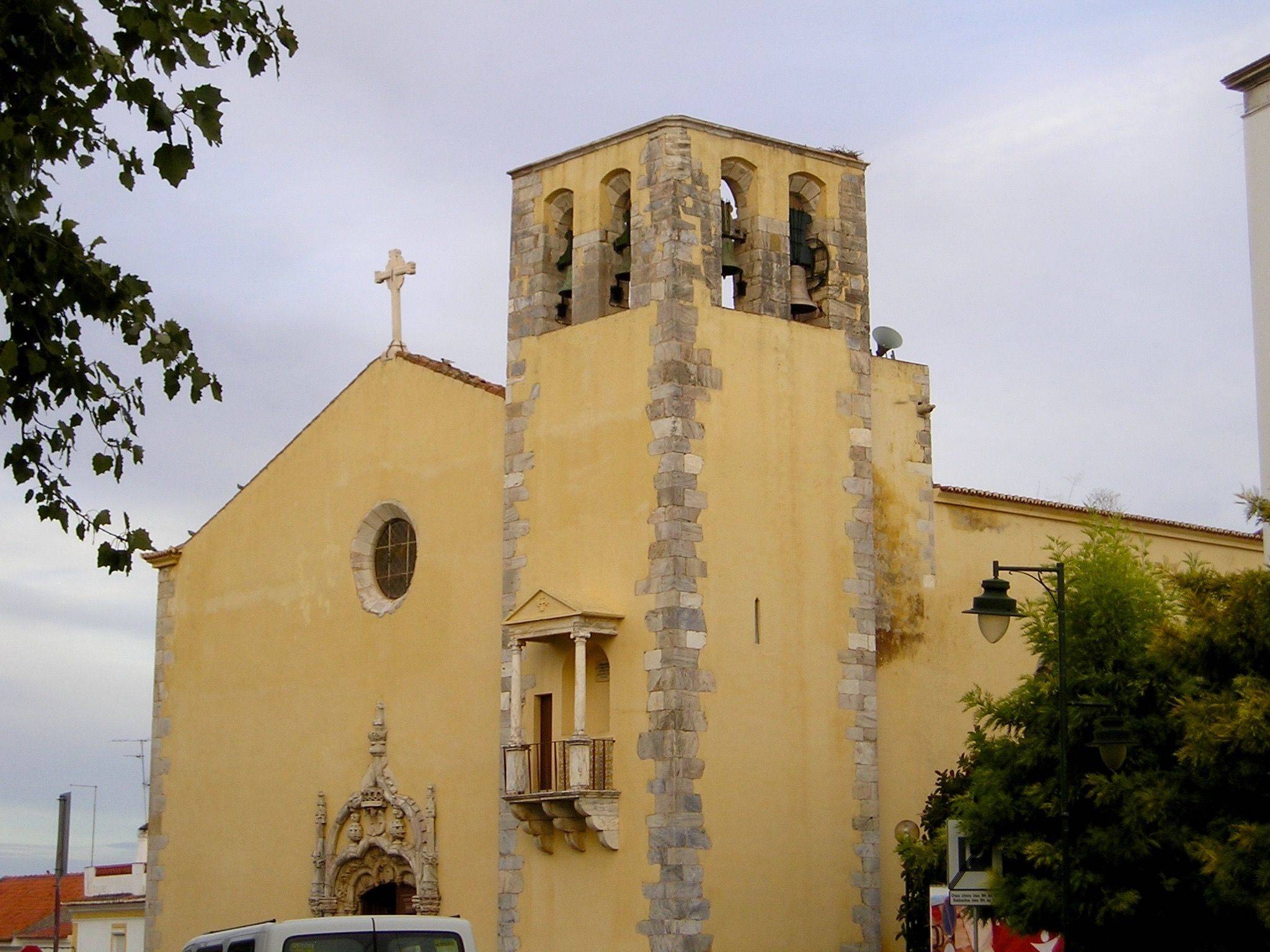 Many of the ´grand mansions and  pretty squares´ are decorated with hanging baskets of red and pink geraniums in the spring and summer months.  And besides the castle and the mouraria, Moura boasts a number of other buildings of significant historical and architectural value.  The Church of S João Baptista was built in the Manueline style in the 16th century; the convent and Church of Carmo was the first building constructed in Iberia by the Carmelite order; the convent of the order of the the Hospitallers of São João de Deus built in the 17th century has now been remodelled as the Hotel de Moura.

The barracks is of architectural significance as very few military buildings were constructed in the early 18th century and it is currently undergoing restoration works.  Archaeological finds are so numerous and important that they outgrew their original home in the library and are now displayed in the Municipal Museum.  There is also a Museum of olive oil and the Lagar de Varas de Fojo, as it is called, houses an olive press of a design evolved from the system of olive oil production used by the Romans.  Moura is also a spa town.  The spa is at the entrance to the Dr Santiago Garden and the bicarbonated calcium waters from the Fonte das Trés Bicas (Fountain with Three Spouts) is said to be good for the treatment of rheumatism

In its small corner of Portugal and a little off the beaten track the municipality of Moura hosts quite a number of ´firsts´ and ´biggests´.  Portugal has the biggest photovoltaic power station  in the world, and there it is in the parish of Amareleja.  There is also a solar plant in Moura and the council has plans for two more solar power stations.  And, of course the Alqueva Dam, the biggest reservoir in the peninsula and one of the biggest in Europe, is close by. 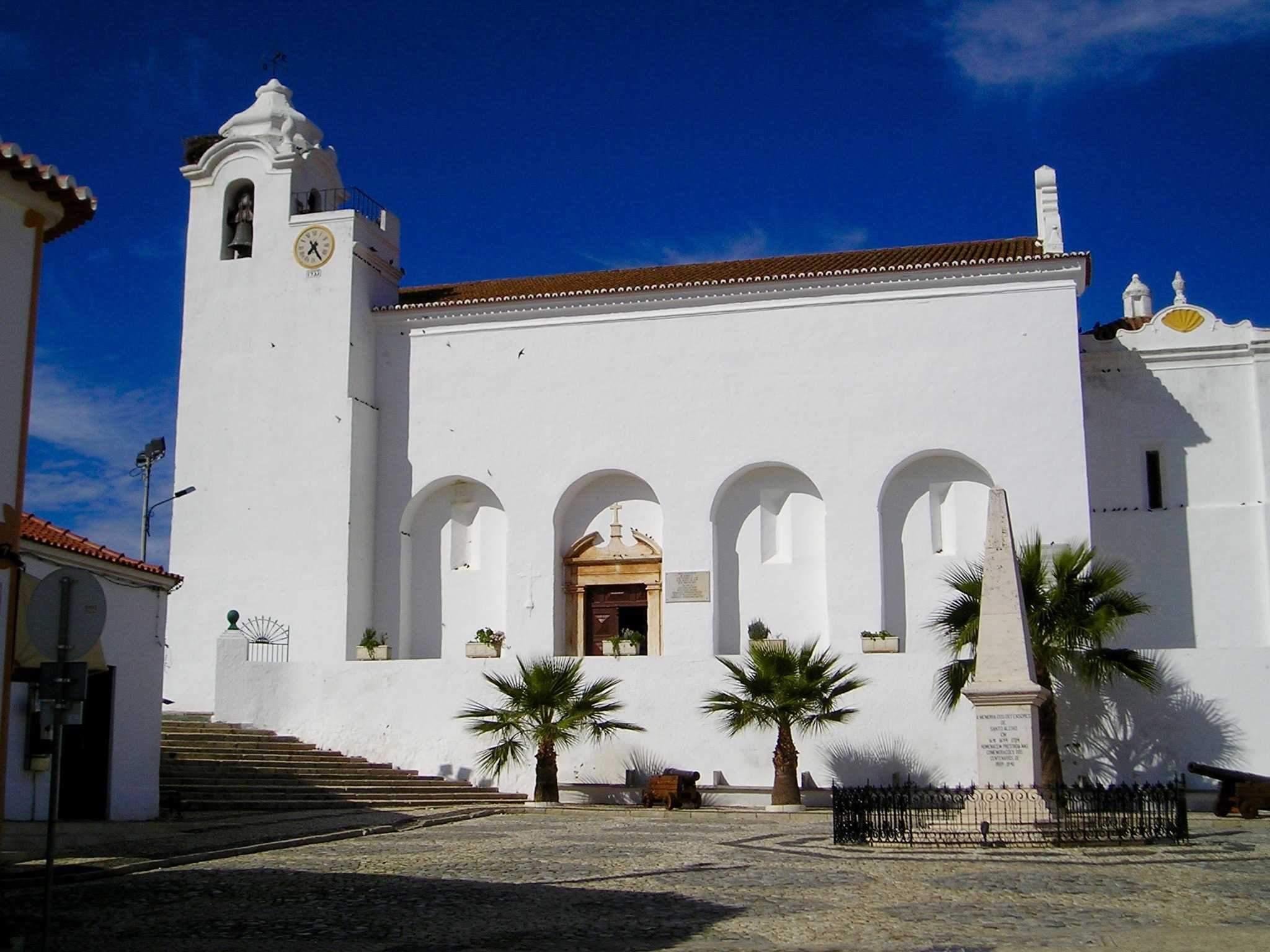 The Contenda Estate with land in the municipalities of Moura and Barrancos is home to the largest reserve of deer in Portugal.  Worth a visit too is the village of Santo Aleixo da Restauração, close to the border with Spain, whose main church is a national monument.  The church occupies a fine position at the top of the hill and was the site of two battles (1641 and 1644) fought during the War of Restoration (1641 – 1668),  when Portugal regained her independence.  Castilian troops attacked the village again in 1704 and the villagers heroically fought them off yet again.   The pugnacious and obdurate people of Santo Aleixo da Restauração are justly  proud of their historic village and of its title awarded only in 1957.

Indeed Moura is a ´remarkable´ municipality, and the council with its eye to the future has altered the municipal motto to  ´sustainable development and solidarity´.