A Star-studded Start to the Season at Quintinha da Música

We begin our season with three highly qualified young artists. Algarvian Soprano Beatriz Miranda began her music studies at the Conservatório Regional do Algarve with Irene Ainstein, took up singing at the Conservatório National in Lisbon in 2010 and since 2015 she has been at the École Normale de Musique in Paris. In 2015 she won first prize of the highest category for singing at the National Singing Competition at the Official Conservatoires for Music in Lisbon. Her debut as soloist was in Pergolesi´s Stabat Mater with the orchestra of the Conservatório National. Since then she has sung in Jean-Baptiste Lully’s Le Bourgeois Gentilhomme, Hartmann’s Chaplin-Ford-Trott, Monteverdi’s L’Orfeo and Gustav Holst’s chamber opera, Savitri.. She also sang at the Early Music Festival in Loulé and in recital presented Couperin’s Leçons de Ténèbres in Lisbon and Faro. In both 2015 and 2016 she was selected for Summer in Payerbach, an intensive vocal programme for young opera singers.

Tenor Andres Feliu was born in Seville and began his music studies in Tavira and Portimão before being accepted at the Conservatório National in Lisbon for opera and Early Music studies, and then moving to Paris to the Conservatoire Jean-Philippe Rameau. Andres has attended masterclasses at the Guildhall School of Music and Drama, London, Amsterdam Conservatory and the Teatro Nacional São Carlos, Lisbon. He was also selected for the Summer in Payerbach, and the Eva Linda Musikakademie, Tirol. Over the last year Andres has graduated from the École Normale de Musique de Paris. His next move is to Los Angeles this autumn, where he will to continue his studies with Vladimir Chernov and Olga Toporkova.

Tyler Catlin is a conductor and pianist from Atlanta, Georgia. He was Music Director with NANOworks Opera (Cincinnati) and Assistant Conductor with the Seven Hills Sinfonietta (also Cincinnati) and since then has conducted widely in the United States. Tyler has conducted productions of Cosi fan tutte and Haydn's La Canterina. He has collaborated with San Francisco-based Black Box Baroque productions of Ariodante and Orlando and Waffle Opera´s Threepenny Opera. He was Music Director and conductor for Opera Theatre Unlimited's debut production of The Turn of the Screw. Tyler has been involved in the productions of Le Nozze di Figaro, Peter Grimes, L'Elisir d'amore, Postcards from Morocco, La bohème, and Lucia di Lammermoor. In 2016 he assisted Sian Edwards in a production of Carmen at the Dartington International Summer Music Festival.
Tyler is passionate about the holistic approach to score preparation, and his strong background in music theory and history adds a deep understanding of language and culture to his love for the human voice. Tyler currently resides in Paris where he maintains a coaching studio.
They will be playing arias from Handel´s Opera Cilea and melodies and songs by Fauré, Debussy, Poulenc and Schubert.
Quintinha da Música is at Covas de Prata near Tavira
Tickets are €25. To book please contact: Este endereço de email está protegido contra piratas. Necessita ativar o JavaScript para o visualizar. 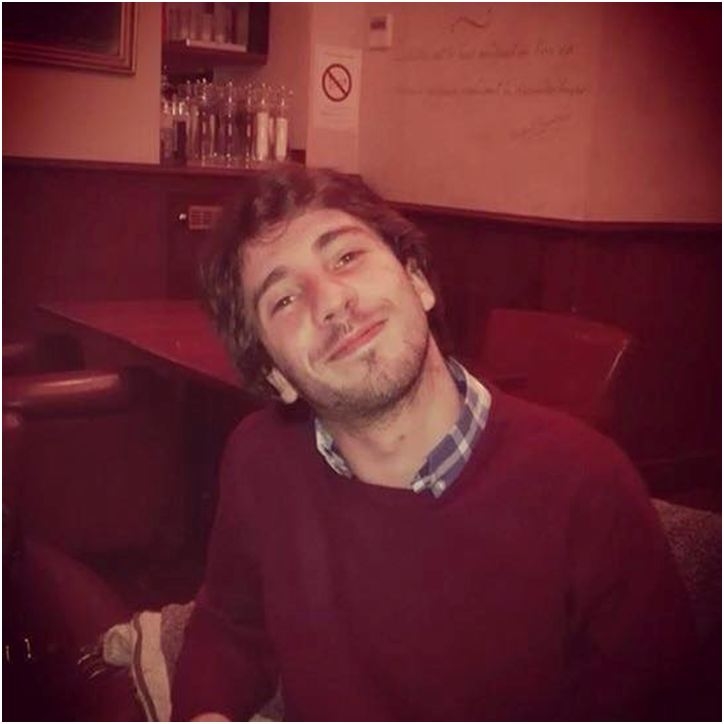 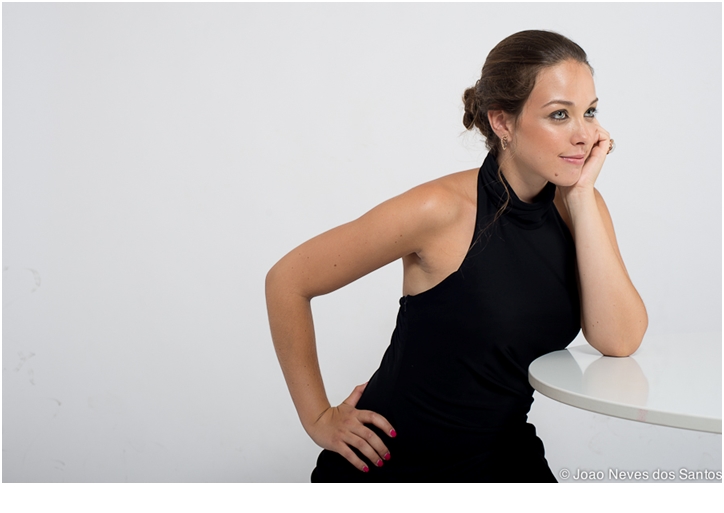 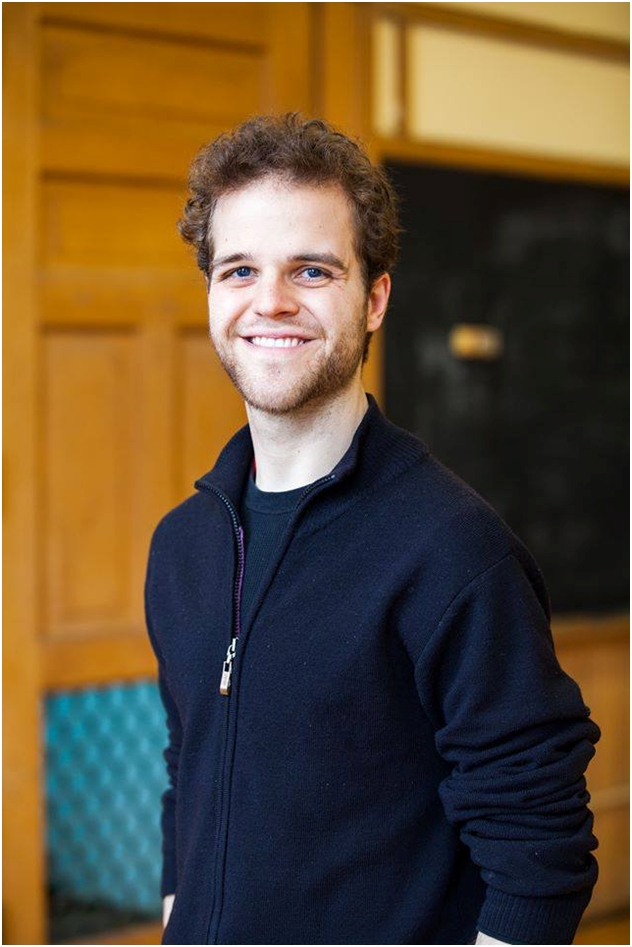