The Tavira School of Excellence

In the early modern age, commanders of Portuguese military forces were always members of the nobility, and it was not unusual for such commanders to be illiterate. The soldiers were badly paid, if they were paid at all, and frequently resorted to robbery and worse in order to survive. 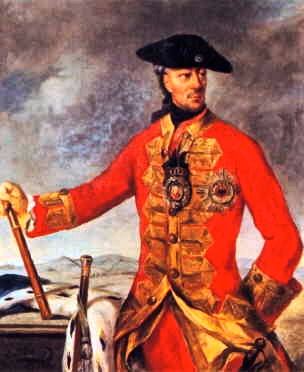 Count Wilhelm Friedrich Ernst zu Schaumberg-Lippe-Bückeburg was born in London, educated in Geneva, Leiden and Montpellier and spoke several European languages. He saw military service at Dettingen (1743); with the Royal Navy; and at Minden (1759), where his conduct in charge of the artillery was highly praised.

In command the allied forces in 1762, Lippe led Portuguese and British troops against the Spanish invasion, but was astonished by the demoralized state of the soldiers, the delay in executing orders, and desertions. Recognising the low military value of the army, he achieved such good defensive positions in a series of brilliant marches and counter-marches, that the enemy never dared attack him. Even though Spanish troops occupied Miranda, Bragança and Chaves, no battle was fought, which is why the war is called Guerra Fantástica.

Lippe toured the frontier defences and ordered the rebuilding of various fortifications. He continued to reorganize the Portuguese army, but because he was not paid as in his contract, in 1764 he went home to Lippe. Tempted back to Portugal in 1767, he assessed the reforms and fortifications he had set in motion, and one of the forts at Elvas is known as Forte Conde de Lippe.

The formation called 2º Regimento da Armada founded in 1648 was renamed after the Conde de Lippe in 1763, in honour of his reorganisation work, and in 1806 this formation was renamed Regimento de Infantaria No 1, currently based in Tavira. The coat of arms of this regiment still bears a Schaumburg-Lippe red rose on a field of silver, and its original foundation is recorded in the calçada outside the Atalaia Barracks. 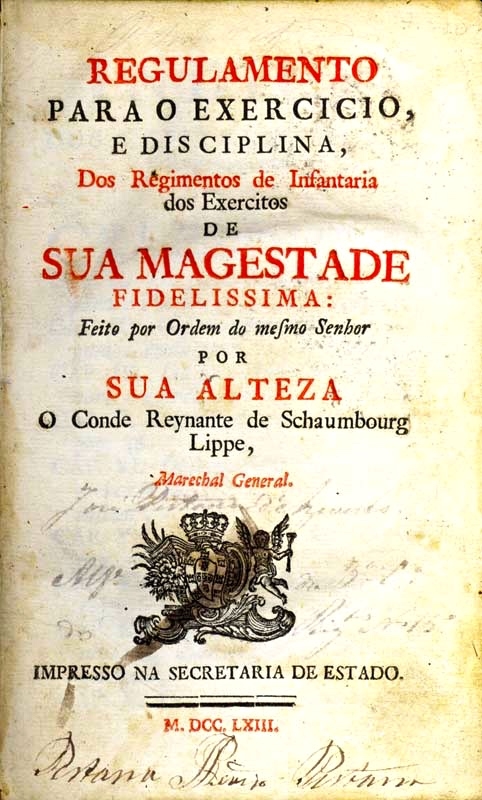 It was Lippe´s belief that an effective army is built in peacetime, not wartime. In other words, nations must be prepared for hostilities. He also believed that war is a science that can be studied and that army officers should be educated in military science and have the aptitude to profit from different experiences. These ideas were revolutionary in Portugal. His organisational rules were published in a Regulamento of 1763.

The principal of the Military School in Tavira was José de Sande Vasconcelos, the famous engineering cartographer, and under him most subjects were compulsory for both infantry and artillery officers: maths; fortification; algebra; design; mechanics; and geography. Graduates of the Tavira School began to distinguish themselves in civil and military construction works, and the outcome was that the Military School at Tavira established a reputation for military science equivalent to that of the Royal Court School in Lisbon. The high reputation of the Military School in Tavira led to the professionalisation of the military and to the social acceptance of military teaching, and in particular the idea that promotion could be earned by merit, effort and application. 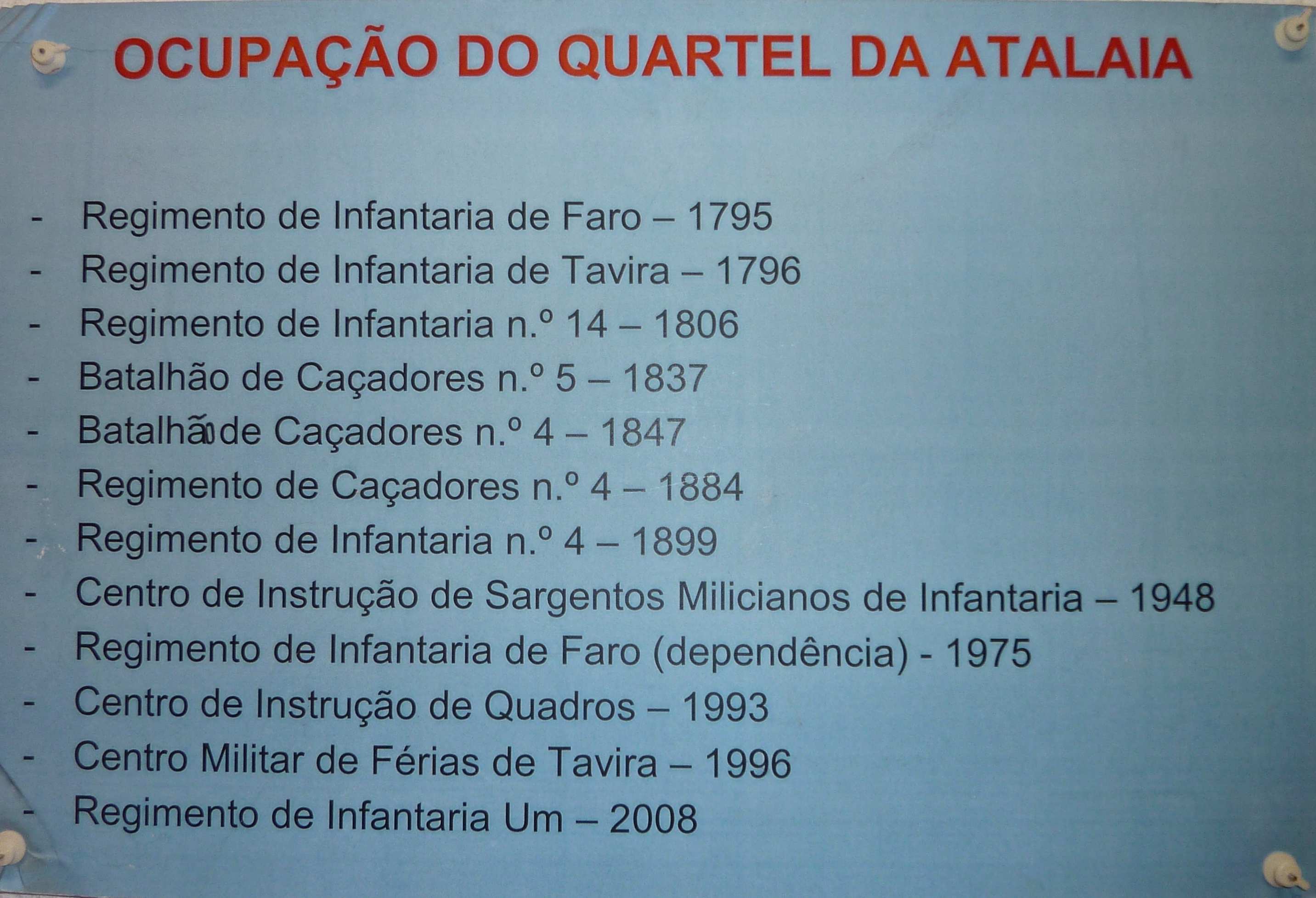 After 1808, civilians requested the re-establishment of the Military School in the Algarve, and by 1810, the Algarve Military Schools had 1469 pupils, of which 576 were sons of military personnel, and 893 were sons of civilians. The impact on civilian society was tremendous, and had influence on the political, economic and social life of the region. 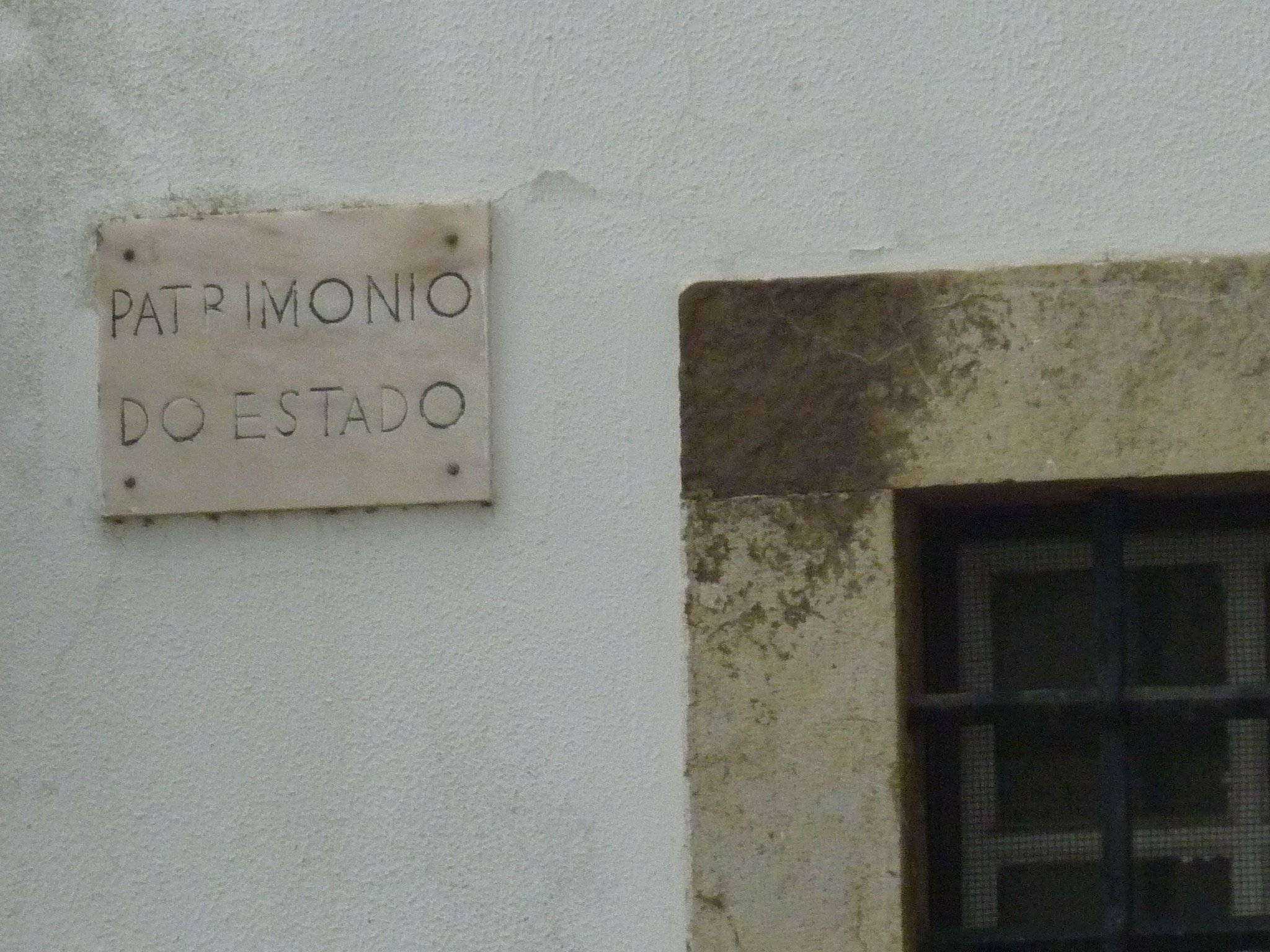 Stone Showing the National Importance of the School

Based on this experience, on 10 October 1815, the Prince Regent ordered the foundation of a school of reading, writing and arithmetic in each army formation and in the Royal Guard of police in Lisbon. He explicitly stated that their creation was for the benefit of army personnel, their children, and the children in the areas in which they were stationed. By 1822, there were 3182 pupils, of which 365 or 11.4% were in the Algarve.

This royal command turned out to be the initiation of a national literacy campaign, as it was the first system in the country which provided basic education for adults. For the first time, standards were set for curricula, for teaching and for assessing progress. As a result of Lippe´s reforms, the military schools in the Algarve made a pioneering contribution towards a national education in mathematics as well as in reading writing and arithmetic, and towards the acceptance of the social value of military personnel.

We acknowledge the lecture given by Patrícia de Jesus Palma of the New University in Lisbon: Science and Culture in the Algarve in the 18th and 19th Centuries: the Contribution of the Military.